HealthyHeroics.com may receive compensation through product links posted on this page. 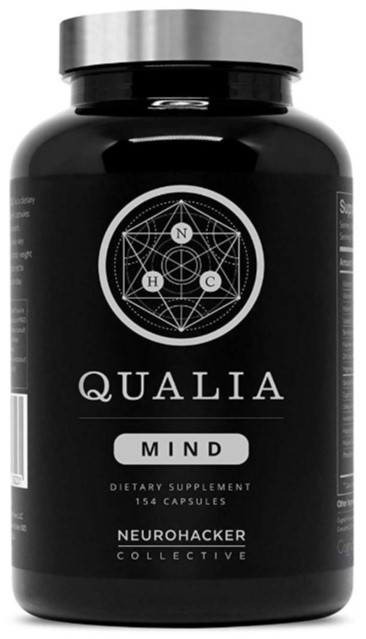 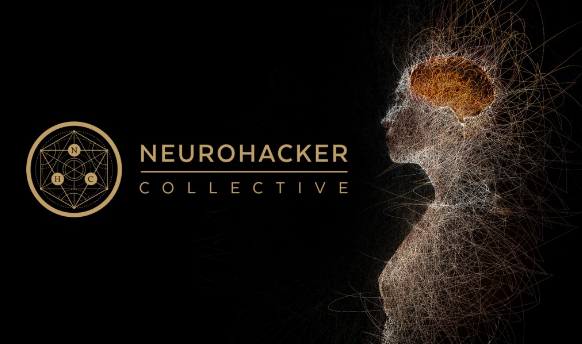 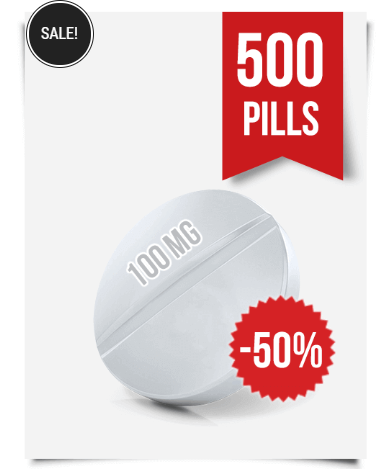 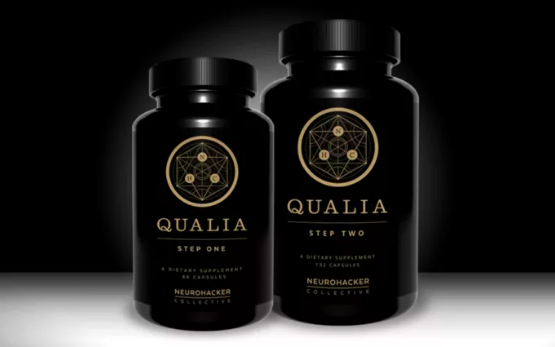